Work on a careening basin from the 18th century
Frequently used by yachtsmen, this ashlar stone basin was built in 1730 to house the construction and maintenance of galleys under the Kingdom of Sardinia. 62 metres long and 12 metres wide, at that time it could accommodate ships of all sizes. During the Second World War, the basin was partially rebuilt after it collapsed due to bombing.

During the winter, when the basin is empty, significant water flows can obstruct the fairing of the boats, requiring the use of high-flow pumps.
This infiltration is due to the fact that the basin is 2.20–3.40 m deep and lies below sea level. It also receives water from springs located among the hills and mountains overlooking Villefranche.  The successive filling and draining of the basin has led to the erosion and disintegration of the masonry.

Customer needs
For years, the Port Authority had been looking for a solution that could at least limit the level of water infiltration.

Why the Uretek solution was chosen:

We applied the Walls Restoring® technology to treat a total of 180 m of joints in the stepped side walls where the largest amounts of water were flowing in.

Using 12-mm tubes situated at an inter-axis distance of 40 cm, we injected the exclusive Uretek resin, which, with its expansion capacity, filled the voids and rebuilt the binding agent between the stone blocks. This project required three days of work and two of our special shop trucks. 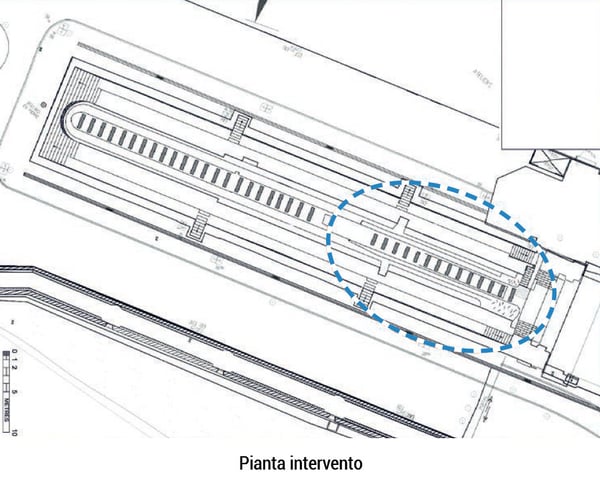 THE PROJECT IN DETAIL 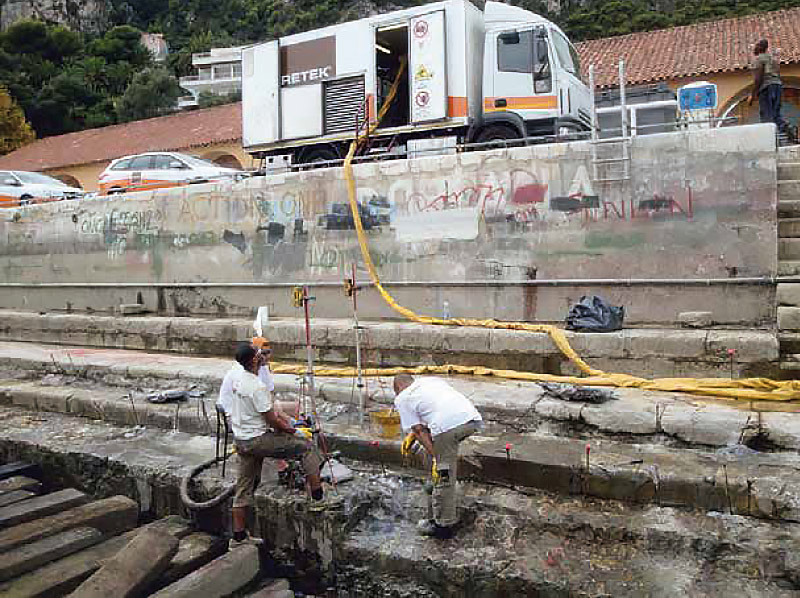 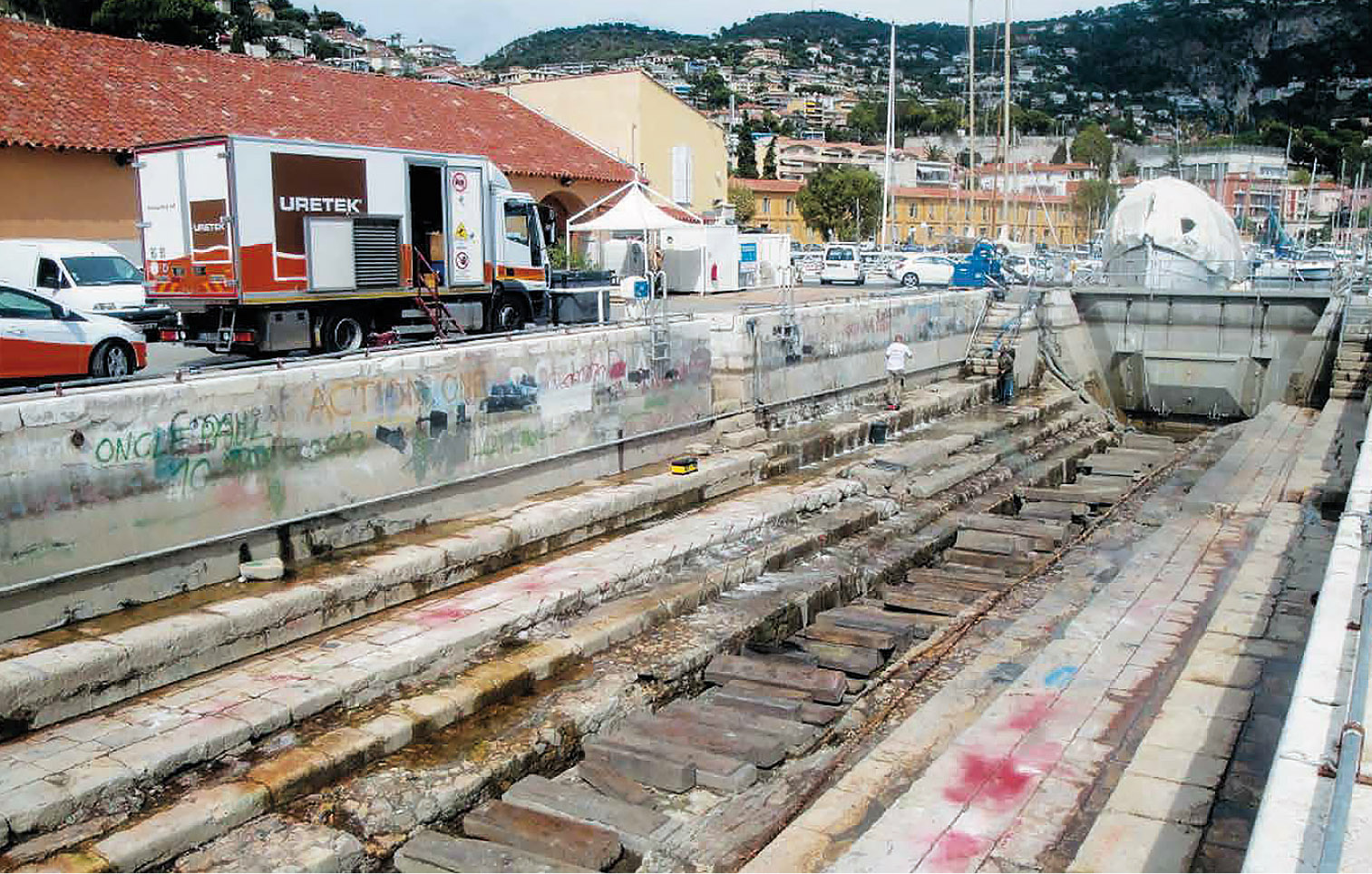 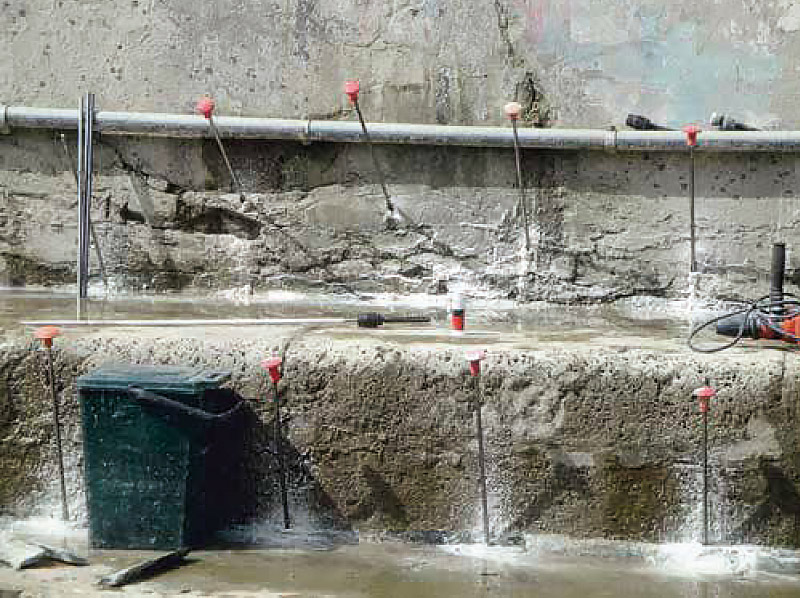 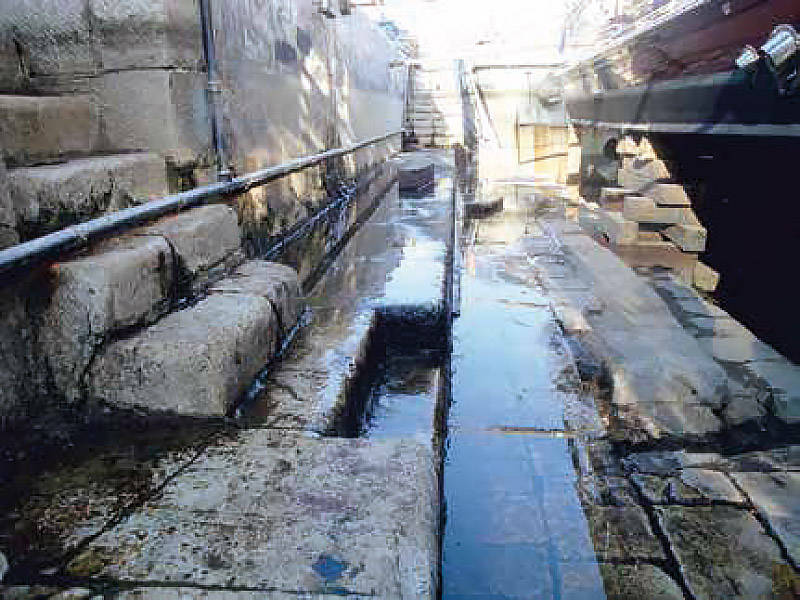 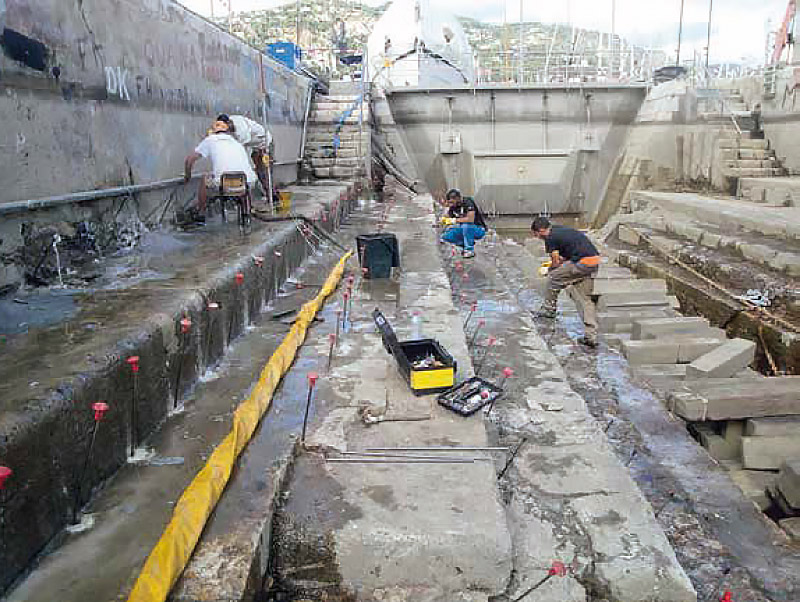 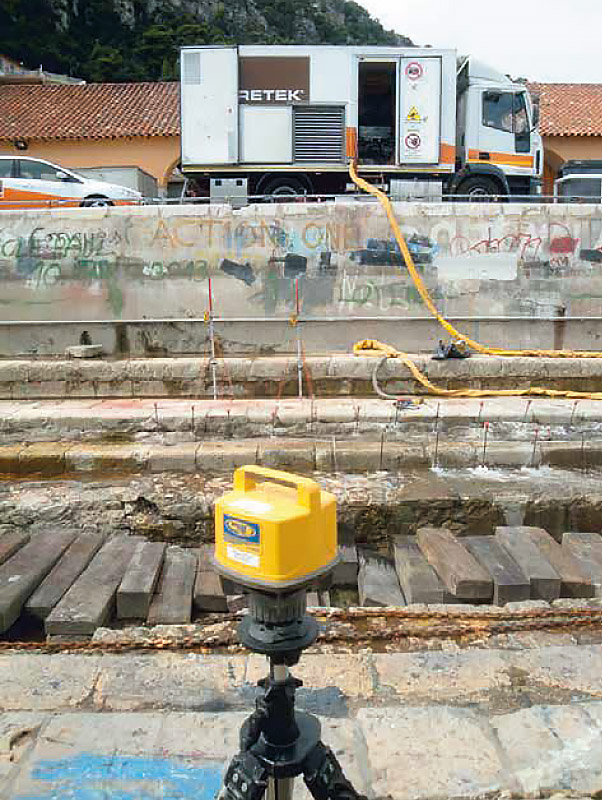 WE ARE THE SOLUTION
TO SEVERAL NEEDS

We offer much more

Discover our guarantees, insurance, and certifications
See the advantages
Learn more
about our experience